Sydney is a beautiful cosmopolitan city of five million people with a large and dynamic international student population.Famous for its Opera House, harbour and beaches, the city is Australia’s biggest and it has an enviable modern lifestyle including a great variety of shopping options.

Polytechnic Institute Australia’s campus is right in the city. Near Town Hall Station, the campus is surrounded by the restaurants, cafes and shops of the city and an easy walk to the World Trade Building and Chinatown.More information on Living in Sydney such as accommodation, working, health, transport, as well as fantastic information about other Australia’s states and regions. Can be found at Study in Australia web site.

Sydney is an affluent city and things can be priced accordingly. The cost of living in the city as a single student varies according to the choices that you make but as a guide you could expect to need as little A$16,000 or as much as A$24,000 per year. For more detail on the cost of living in Sydney visit the Sydney moving guide

For further information on Living in Sydney please visit http://www.study.sydney/

Sydney is one of the safest cities in the world. See The Safe Cities Index 2019  produced by the Economist Intelligence Unit. 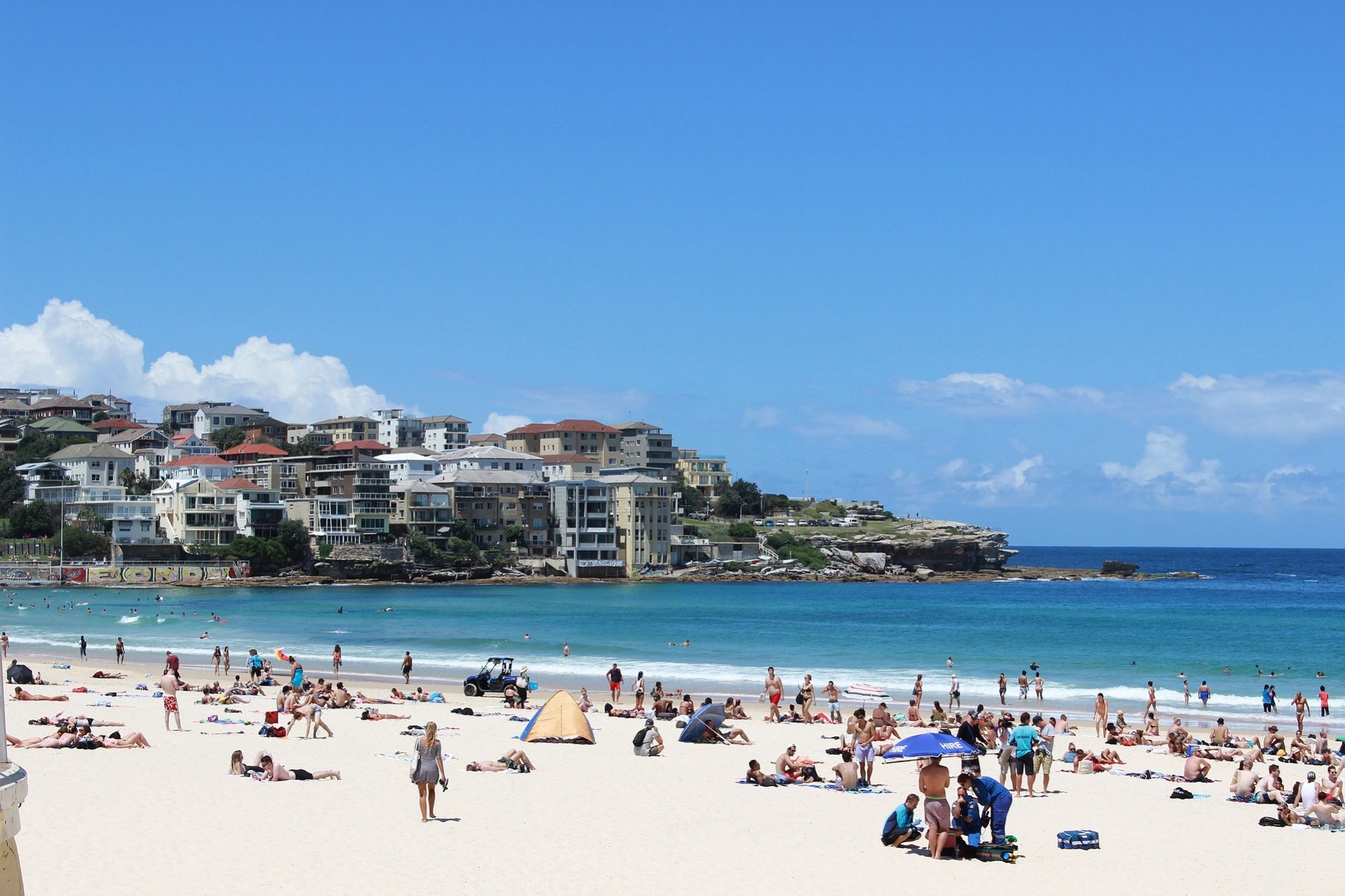 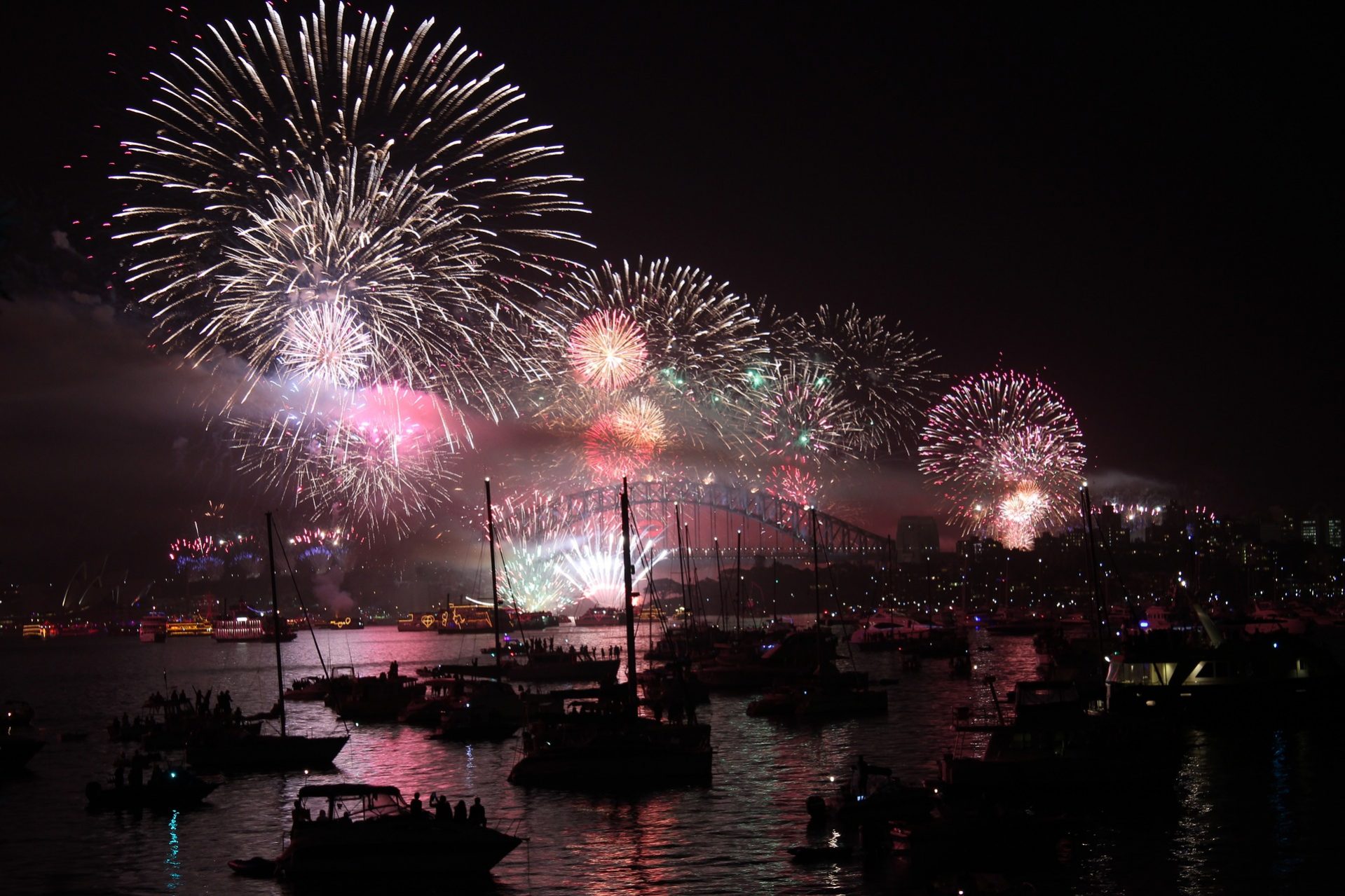 The international student guide to renting in Australia

What’s on in Sydney